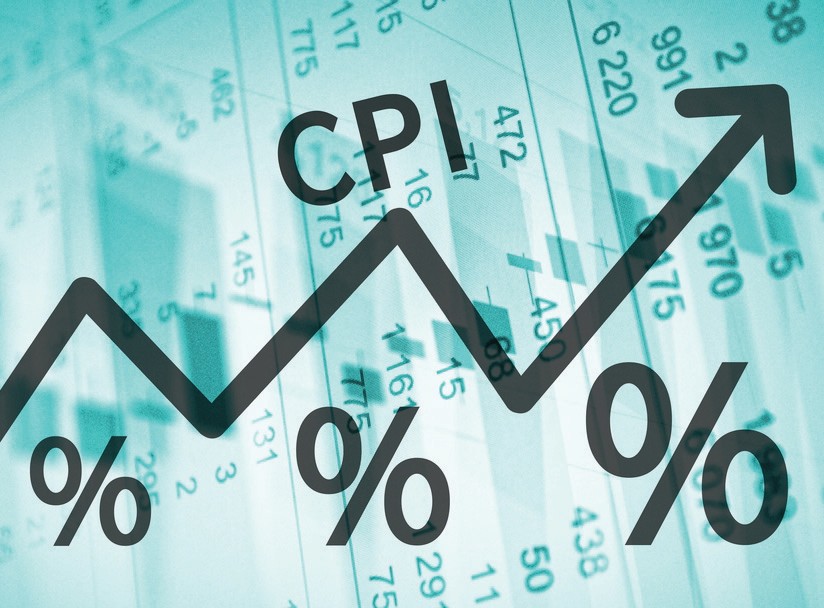 Last week I saw three financial news stories that had seemingly very little in common but told a similar story. First, Amazon announced that it would pay its employees a minimum of $15 an hour. Next, Pepsi and Coke stated in earnings reports that they were planning on raising prices because of higher labor and commodity costs. And finally, oil prices hit a four-year high. To me, all these stories tell me that higher inflation is coming to the U.S.

And higher inflation reminded me of a mostly forgotten fixed income investment that maybe should be on investor’s radar going forward — Treasury Inflation Protected Securities. What are TIPS and should investors buy them today?

TIPS are U.S. Treasury Bonds that are issued by the federal government and carry the full faith and credit of the U.S. government just like traditional Treasury bonds and notes. These securities were first issued in 1997 and today come in five, 10, and 30-year maturities. TIPS pay semi-annual interest payments just like Treasury bonds as well. The primary difference, and selling point, of TIPS is that the principal amount of the bonds is adjusted by inflation. When the Consumer Price Index rises, so does the principal of the bond. When it falls, the value of the bond falls.

To better understand how this works, let’s look at a $100 TIPS bond that carries r

Today, however, investing in TIPS is starting to make more sense. For one, long-term rates are higher with the 30-year Treasury rate north of 3.3 percent. In addition, inflation is rising and I think prices will rise even faster than we expect in the next few years. This combination results in yields that are not terrible today and potentially will go even higher in the years ahead as the CPI continues to rise.

To see how TIPS can outperform traditional bonds today, let’s compare a 30-year Treasury bond versus a 30-year TIPS. The 30-year Treasury bond will pay 3.34 percent until maturity, no matter what inflation does during this period. The TIPS will pay around 1.15 percent plus CPI. Today the CPI is around 2.7 percent so you are already yielding 3.85 percent, higher than a 30-year Treasury bond. But if, as I expect, inflation actually increases over the next several years and stays at that higher level, your TIPS effective interest rate will be even higher. In contrast, if you own the Treasury bonds, your yield will remain the same. And because prices will be higher, that constant interest will be able to buy fewer goods and services.

In general, I am against owning long-dated fixed income securities, given that I believe interest rates and inflation are heading higher while government credit ratings will be heading lower, but TIPS may be one exception to my rule. While I wouldn’t make this a large part of my portfolio, I think the securities can be a good way to hedge higher inflation while gaining exposure to the fixed income markets. ¦

— Eric Bretan, the co-owner of Rick’s Estate & Jewelry Buyers in Punta Gorda, was a senior derivatives marketer and investment banker for more than 15 years at several global banks.